Here is where the modern meets the ancient.

Muffin is the brand-new hostel in the city listed as UNESCO World Heritage Site. Run by young yet experienced staff is there to make your stay in Salzburg an unforgettable one.

We are what you want us to be. With the perfect location (only 15 minute

From the train station:

Take the bus no 1 in the direction of 'Europark' or 'Kavalierhaus'. Take off at the stop called Moosstrasse. Go down the Moosstrasse (street) for about 300 meters (in the direction of raising house numbers) before turning left into Sinnhubstrasse. You need to pass the crossroads with Leopoldskronnstrasse and after about 200meters turn right into Hegiggasse. The hostel is at the end of this street.

- Take the bus number 10 towards 'Salzburg Sam Lankessiedlung' and get off at stop called 'Moosstrasse'. Than follow directions above.

- Get off the highway at exit 292. On the roundabout turn into B155/Muenchener Bundesstrasse in the direction of Salzburg Mitte. After about 2 km turn into B1/Rudolf Biebl Strasse and then straight for about 2,2 km. The street names will be changing as following: Rudolf-Biebl-Strasse - Aiglhofstrasse - Eduard-Baumgartner-Strasse - Moosstrasse.
- Then turn left into Nussdorferstrasse. 200m later turn into Leopoldskronstrasse and after another 600m turn left into Leopoldskroner Allee. When you get to the roundabout turn left into Sinnuhubstrasse and after another 700m turn into Heigigasse (this turn is not well visible, drive carefully!).. 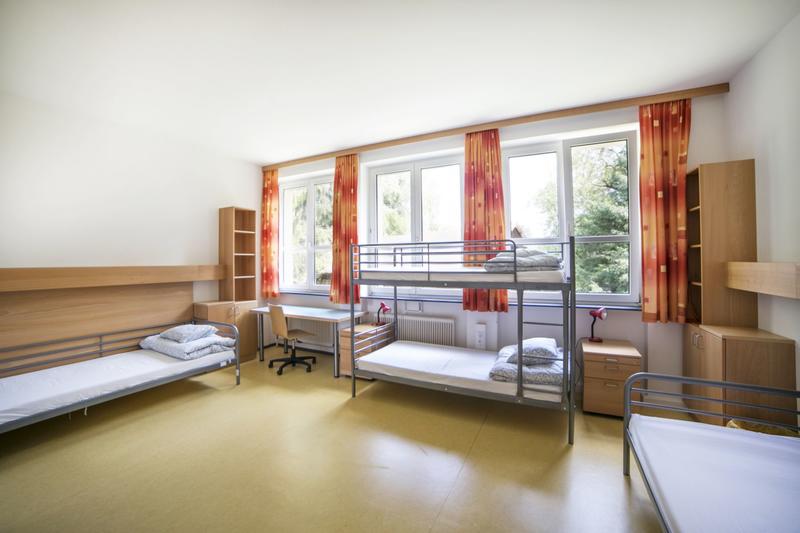 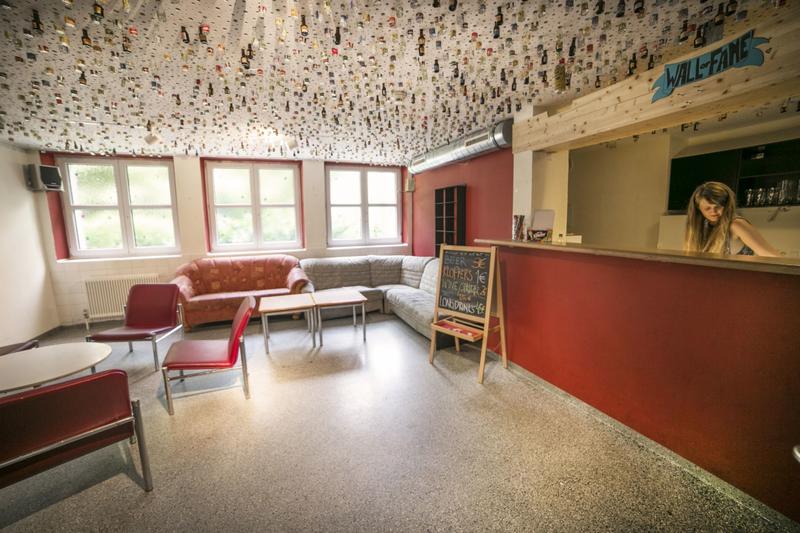 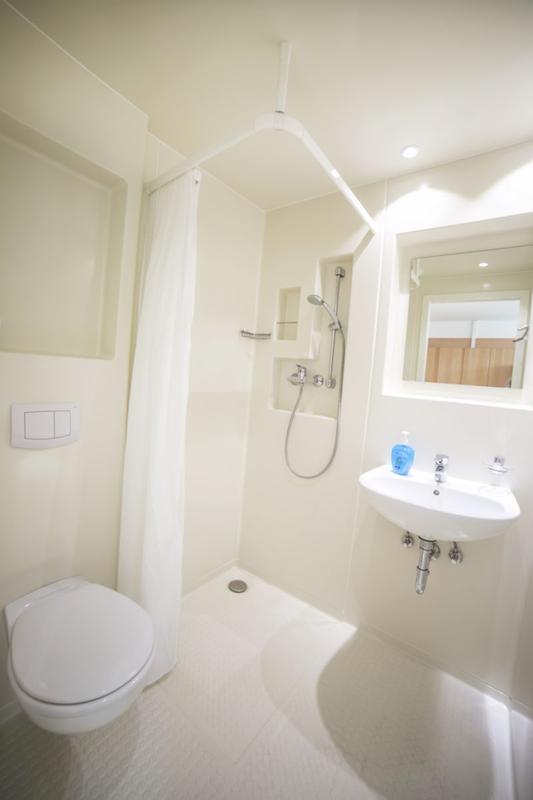 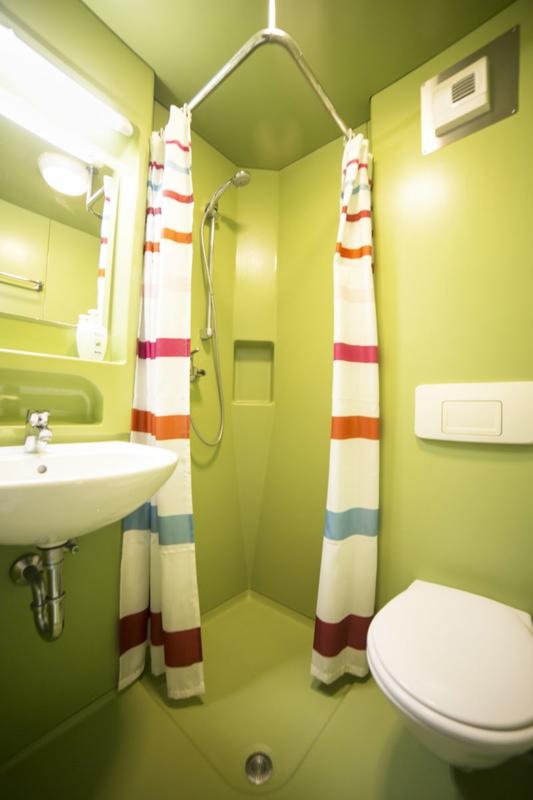 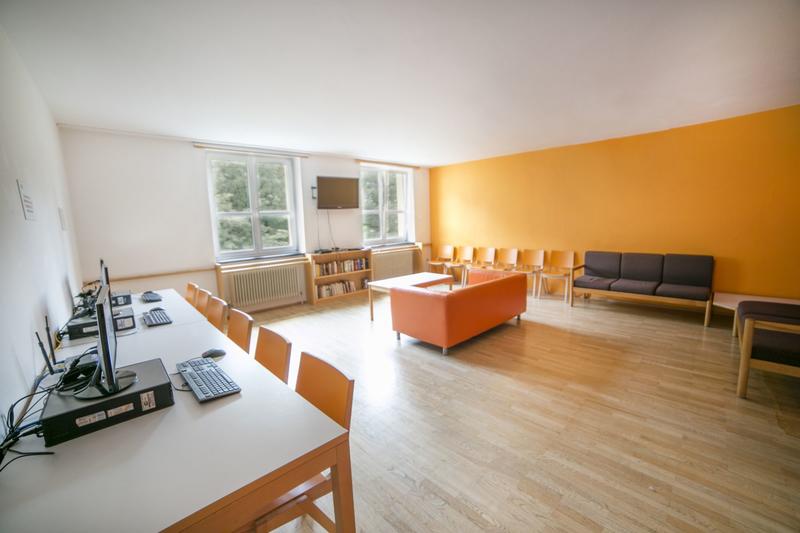 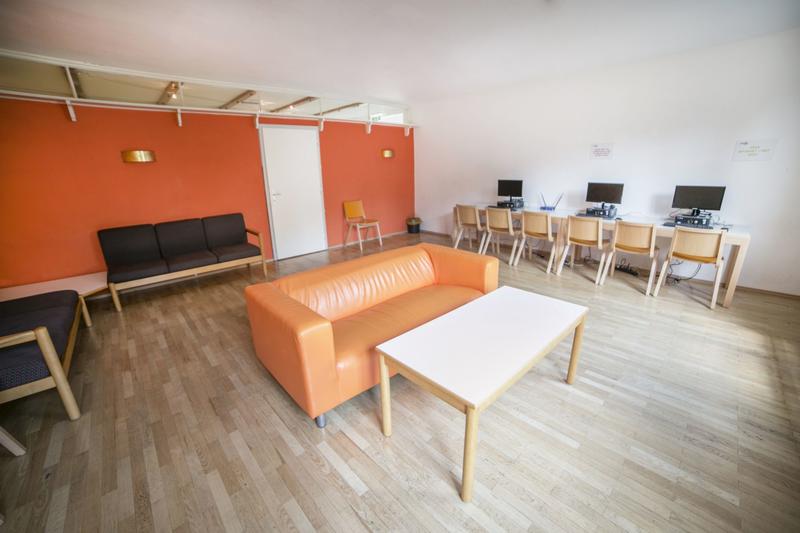 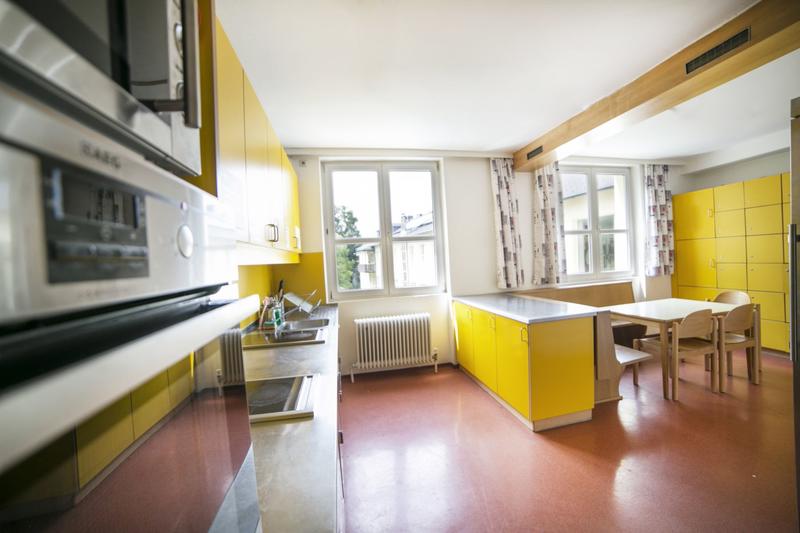 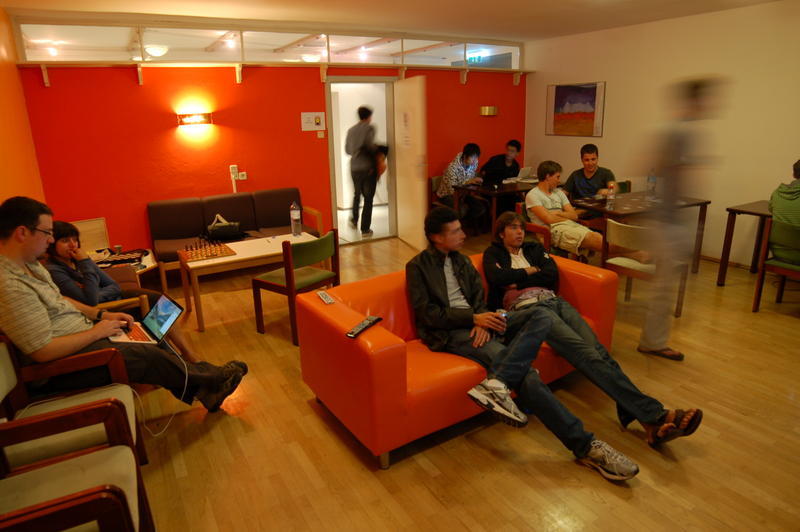 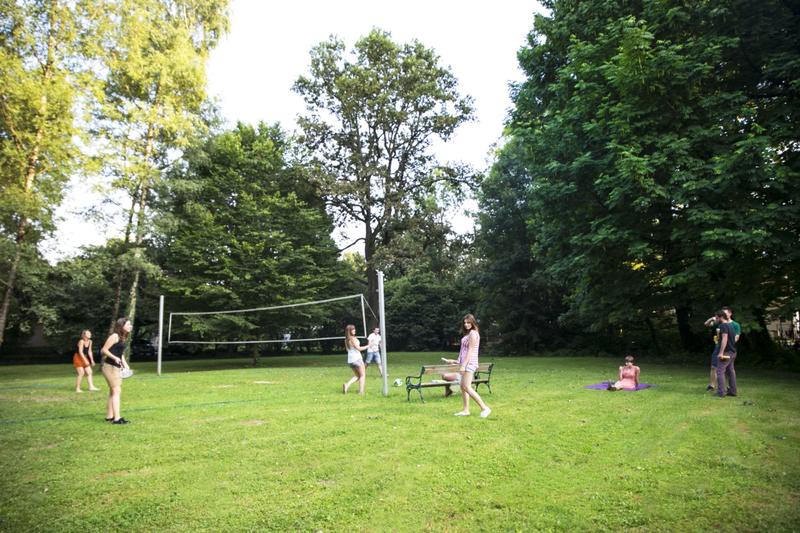 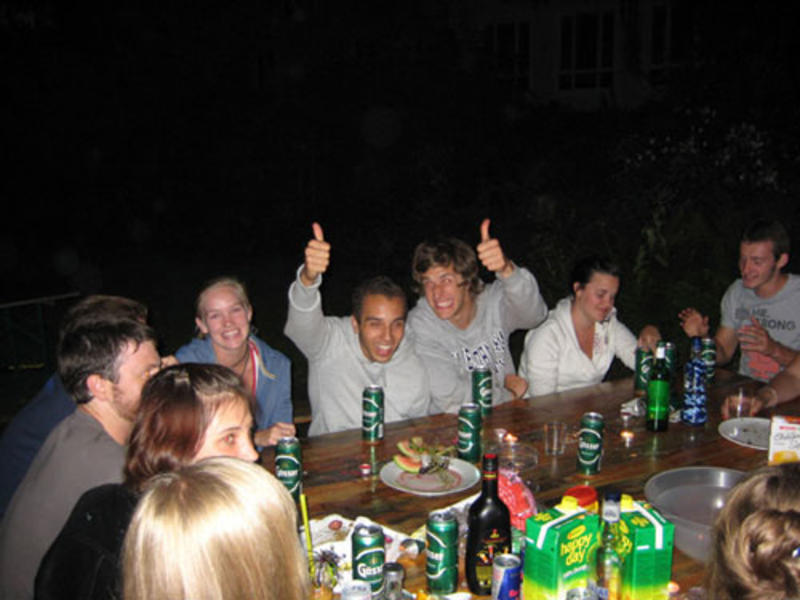 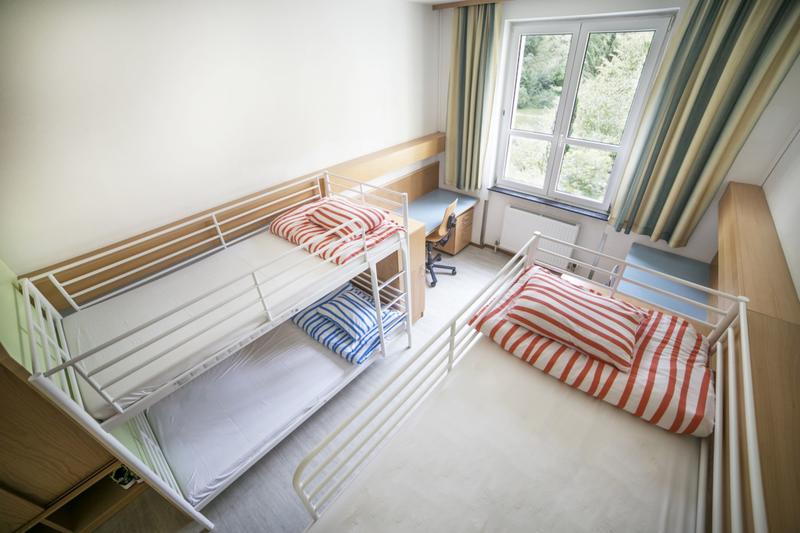 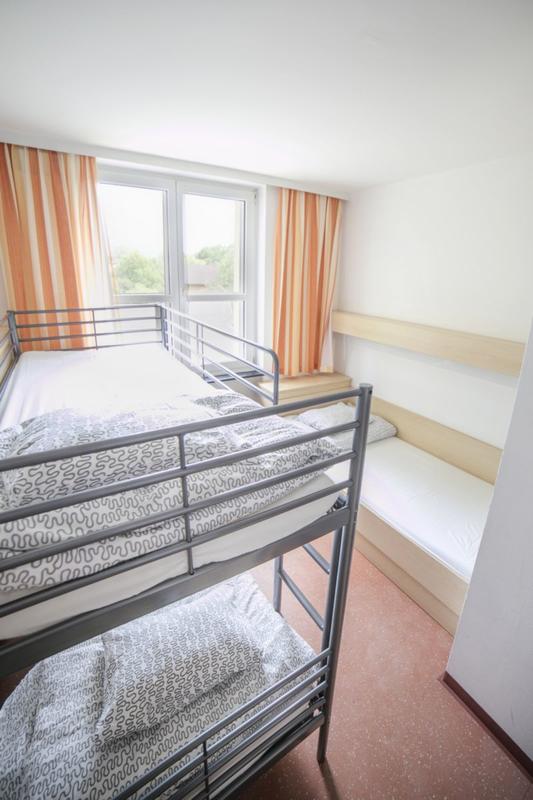 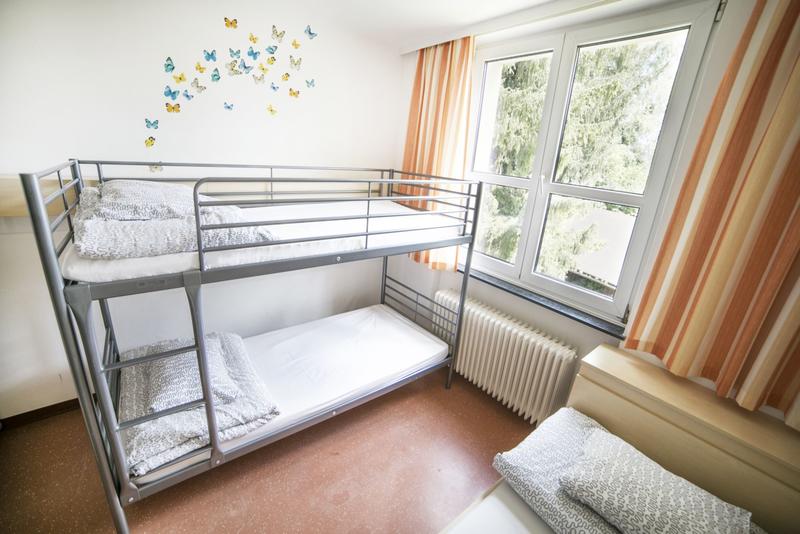 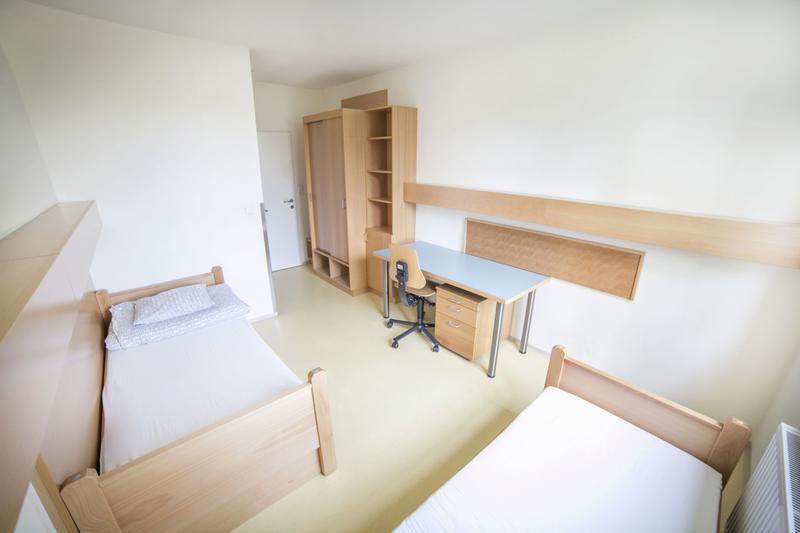 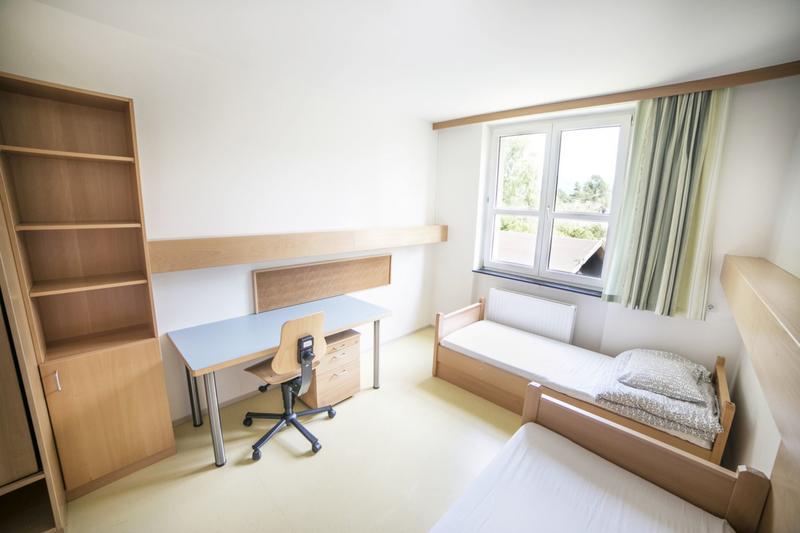 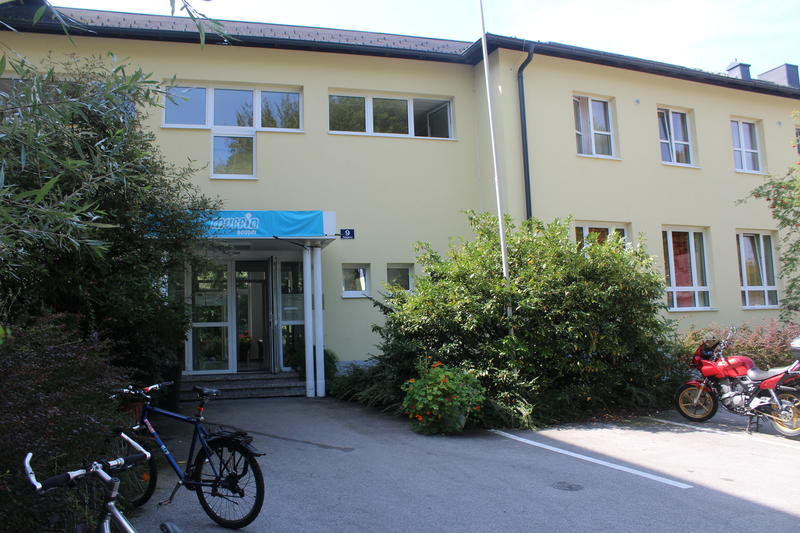 If cancelled up to 2 days before the date of arrival, no fee will be charge. If cancelled later or in case of no-show 100% of the booking amount is charged. The hostel reserves the right to pre-authorize credit cards prior to arrival Breakfast available between 12th July - 10th August for 7 euro extra. We accept only cash! City tax not Included We would like to inform you that we are obliged to charge a city tax which is 1,55 EUR per person per night