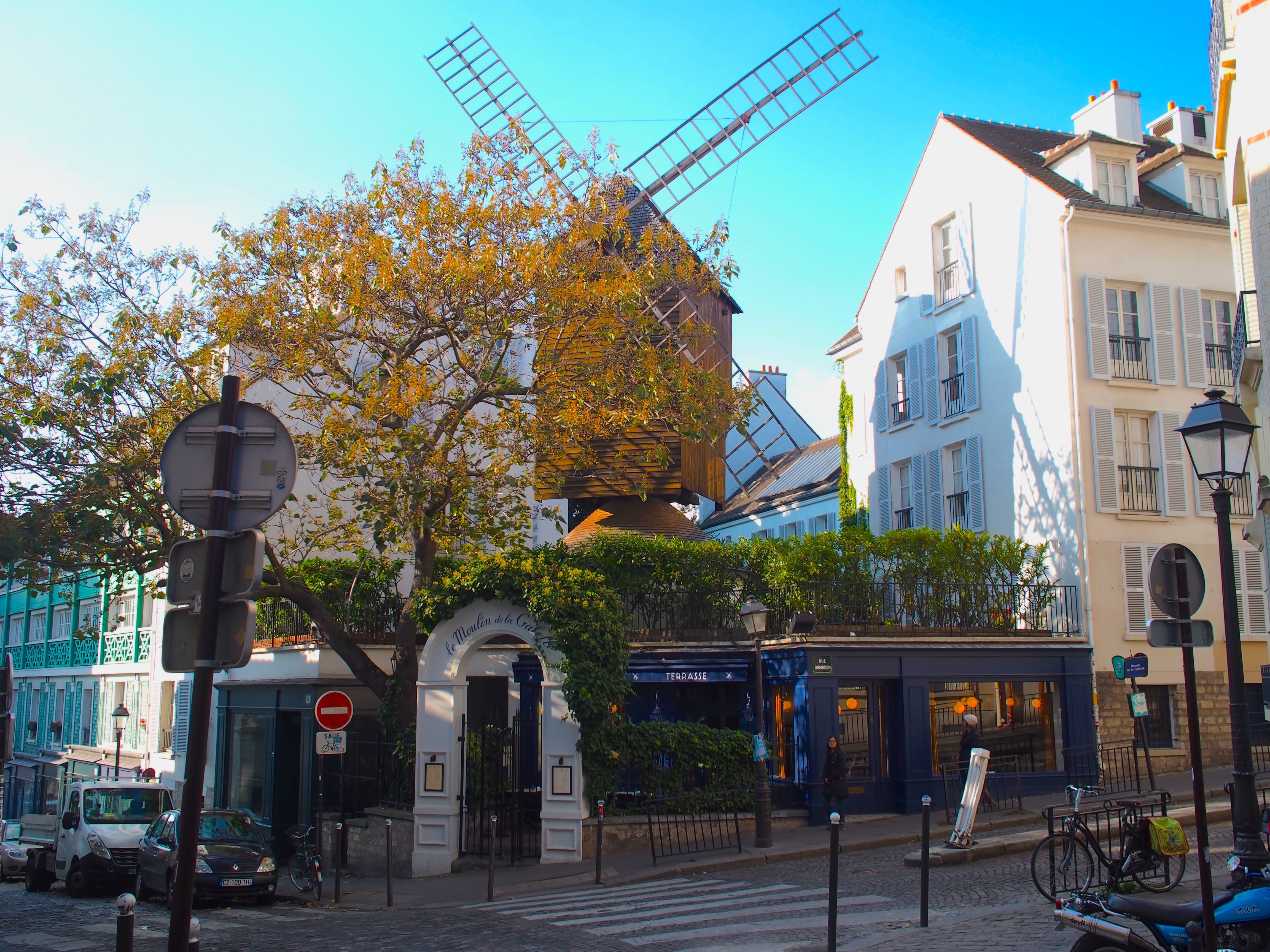 Paris, the capital of France. Well known for the food, the style, the Eiffel Tower, the Louvre Museum … But what about the unusual places where tourists do not usually go. Foreigners or even French people sometimes do not think about going. These places part of the French life, who seem so ordinary that we may forget about it. I am going to give you five places where you should have a look.

First one: the Catacombs. Thinking about going to a cemetery, spending times with bones it is probably not on the top of your list. However, the Catacombs are a good place to visit. An underground labyrinth, where are stocked approximately 6 million of bones since the XVIII century (They have been moved for some hygienic reasons) So maybe going downstairs for 1 hour can be an unusual thing to do.

There totally part of the Parisian life, hidden between two streets. Sheltering little shops and very useful when it is raining. I am talking about the covered passages.  Built during the XVIII and XIX century, then you should first search on a map where they are located, because you may get lost.

You probably have heard about the Island of Murano or Notting Hill district in London. These streets with painted houses in different colors. Well, we do have the same in Paris, it is called “Rue Crémieux”. Just walking around and taking pictures will take your mind away.

If you like the fairground atmosphere, you will like the “Musée des Arts fairground” You will probably regress to childhood, It has one of the largest collection of fairground art’s objects.

And the last place where I suggest you visit the “La coulee ”. We can compare it to the Highline of New York.  A verdant space of 4 km in the heart of Paris, which will give you the opportunity to wander around 7 meters above the streets. The perfect place if you get away from the tumult of the Parisian life.