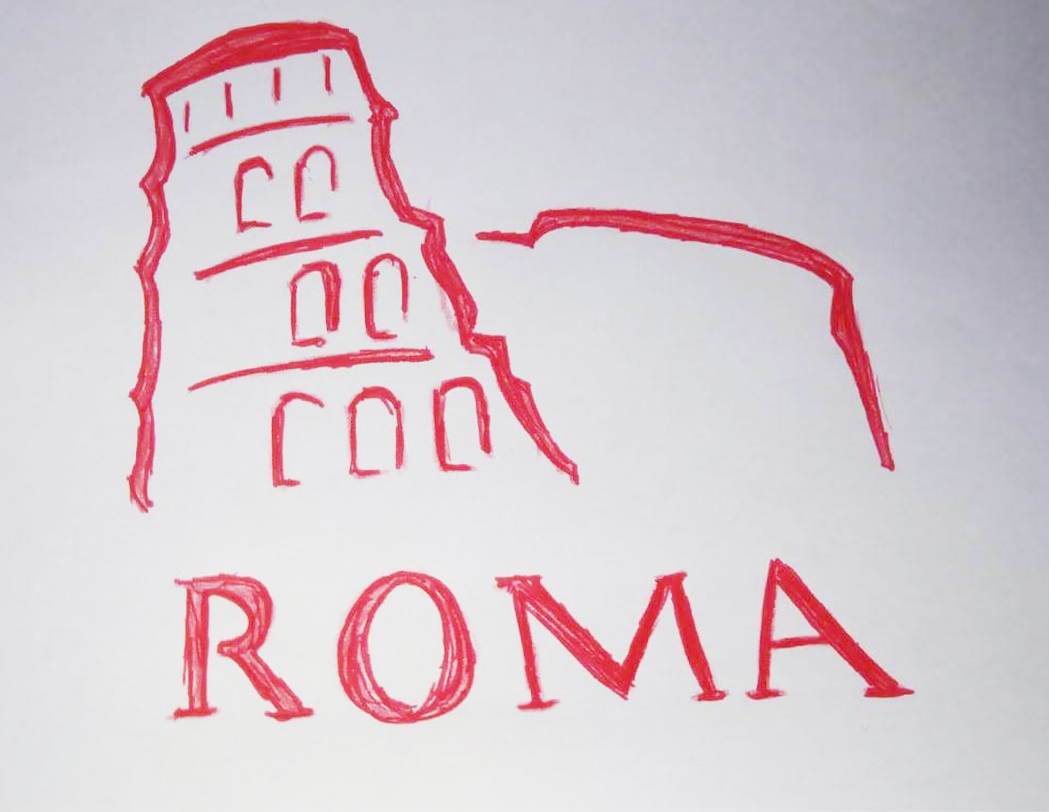 Rome is the capital city of Italy. It’s the fourth most populous city in Europe.
Rome’s history dates the founding of Rome around 753 BC, and according to the myth, the origin of the name Roma comes from the city founder and first king, Romulus.
The legend of Romulus and Remus tells us about two twins whose a she-wolf had taken care of, they decided to build the city when grown-up but after an argument, Romulus killed his brother and the city took his name.
After the foundation, Rome was ruled for a long period of over 200 years, by sovereigns of Latin, Sabine, and Etruscan origins. The tradition counts seven kings: Romulus, Numa Pompilius, Tullus Hostilius, Ancus Marcius, Tarquinius Priscus, Serius Tullius, Tarquinius Superbus.

Around 200 BC, Rome made significant conquests all over the Mediterranean and Eastern Europe, starting the spread of the Roman Empire.

The city known as Eternal, first-time visitors is easily overwhelmed by its fascinating beauty.

It was the first and largest stadium in Rome. It could accommodate 150 thousand spectators. The site is now a public park, and still hosts many concerts and public events.

This is the largest amphitheater ever built, made of concrete and stones. Construction was completed around year 80 AD and was designed to welcome 80 thousand visitors. It hosted gladiators battles, public spectacles, executions, a drama based on classical mythology.

Being built on a lake, earthquakes caused several damages to the building, destroying more than half of it, in the shape, we know today.

Located in a small valley between the Palatino and Capitolino hills, It hosted several Roman Government buildings, right next to the Colosseum. The Forum was the center of the day-to-day life of Rome, elections, judging of criminals, public speeches, and commercial affairs took place there.

The construction destroyed a large part of the hill and the medieval neighborhood. It was made in honor of the unification of Italy and to the king Vittorio Emanuele.

A former Roman temple, now a church. The best-preserved ancient roman monument. The world pantheon is a Greek word for honoring all the Gods. The hocolus at the top in the center of the building is the main source of light in the building.

Being one of the most famous Fountains in the world it sculptures the God of the Sea Neptune. The fountain was the setting for iconic scene in Fellini’s film La Dolce Vita.  The legend says that whoever drinks water from the fountain or throws a coin in it will ensure his return to Rome.

Monumental stairway of 135 steps, built-in 18th century by a French diplomat who wanted to connect the Spanish embassy and the Trinita dei Monti church, on the top of the hill. This is the widest stairway in Europe. Each year in May, the stairs are furnished with many spring flowers. At the foot of the Spanish steps, there is Piazza di Spagna, and a fountain designed by Bernini, known as La Barcaccia (“the bad Boat”)

Commissioned by Roman emperor Adrian as a Mausoleum for his family, it was one of Rome’s tallest buildings. Later used as a fortress for the popes escaping from the Vatican City, nowadays a museum.

It is an independent state since 1929, is within roman borders. The Vatican has been the residence of the pope since 1377. Vatican museums have a collection of sculptures and it is the home some of the world’s most important relics, including the Raphael Rooms and the Sixtine Chapel by Michelangelo.

A square located in the heart of Rome, built on an ancient stadium. Today it hosts amazing fountains, cafes, and churches.