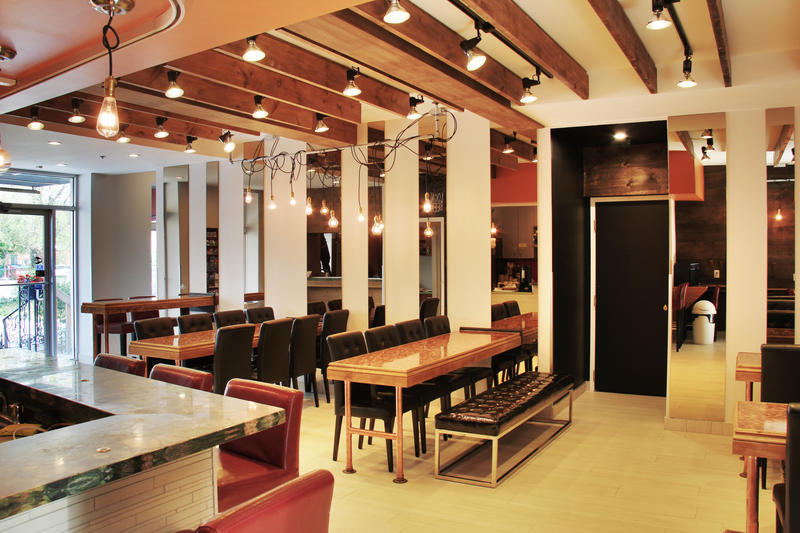 you can reach this fabulous hostel at
1586 St-Hubert, Montreal, Canada

From Airport by Bus:
The cheapest and most eco-friendly way to get to and from the airport is to use the public transport shuttle. For $8 you can purchase a ticket that will enable you to use all metro and buses on the island of Montreal for a period of 24 hours. For more information please visit the 747 express bus website.
1. Take the 747 Shuttle from the Airport to the Central Bus Station (Final Stop).
2. Follow our directions 'From Central Bus Station' as below.


Montreal Central has no reviews yet